Today we commemorate a big day in history. Betcha didn’t know!   This month War of 1812 databases are available for free at Fold3.com, so check them out. If you find the Fold3 is a website you like, you can access it for free at your local LDS Family History Center .

Here is a re -post from the Mocavo.com Newsletter regarding the 200th anniversary of the War of 1812, by Michael J. Leclerc. There is more information about him on the APG website.

Monday, June 18, marks the two-hundredth anniversary of the start of the War of 1812. The bicentennial is being marked with much fanfare in Washington and elsewhere around the country.

One of the major problems leading to the war was Britain’s attacks on U.S. ships. The Royal Navy would board American ships, ostensibly looking for escaped British sailors. In reality, they would look for any able seaman and impress him into the Royal Navy. Lists of these impressed seamen can be found at NARA. Because of this problem, Congress approved the issuing of Seamen’s Protection Certificates, which can also be helpful.

The U.S. Navy played a key role in the War of 1812. Because of this, many of the males who served during the war were younger. Anyone who has visited U.S.S. Constitution in Boston knows that ships of that era had small lower decks. Boys were able to scramble around these smaller spaces more quickly than grown adults. Keep this in mind as you examine your family for people who might have served during the war. Males ranging in age from 12 to their 20s are good candidates to have served.

Many of the veterans received bounty land. Until 1842, most of this land was within the present-day boundaries of Illinois, Missouri, and Arkansas. If you have ancestors who appeared in those areas before 1850, check to see if they received bounty land. The land grants may give you further clues as to where your ancestor originally came from.

The National Archives has a page dedicated to resources to help you research your War of 1812 ancestors. For those of you who can get to Boston, I strongly recommend a visit to U.S.S. Constitution to see what life was like for her crew during the war. The oldest commissioned warship in existence, she celebrates her 215th anniversary in 2013. Each year on July 4th, she takes a cruise through Boston harbor. A contest is held each year for the public to ride during the turnaround cruise (called that because the ship returns to her berth in the opposite position from when she started so that she will weather evenly on both sides). 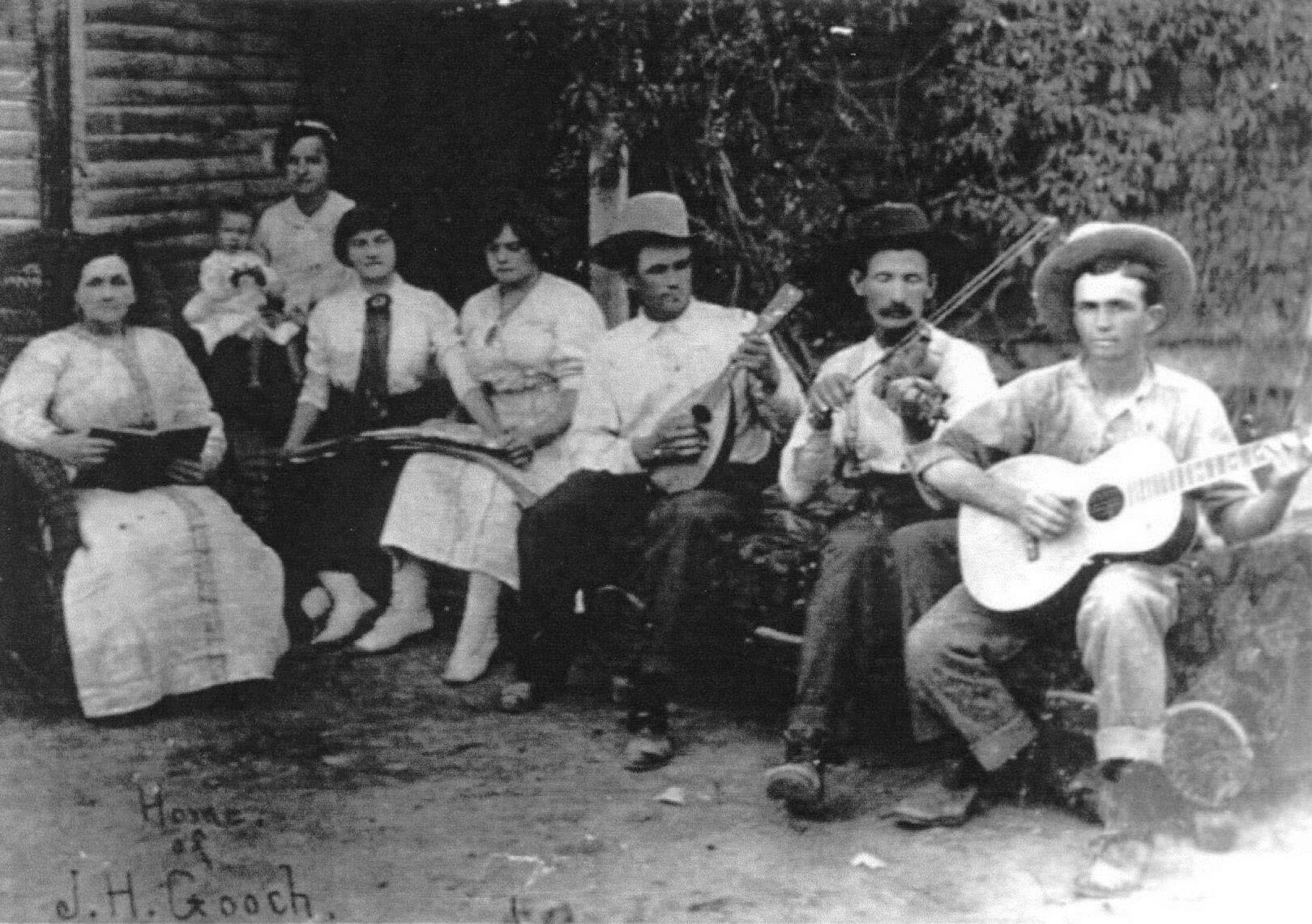 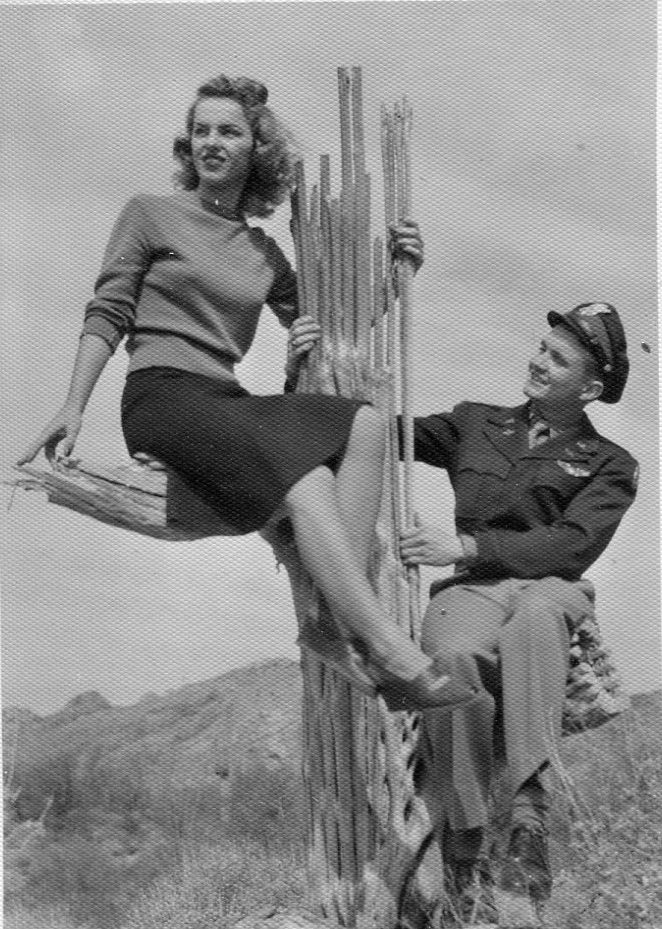 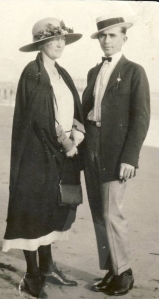 Digitized books about our family