Back in April of 2016 I wrote about a new discovery I had made in my 30-year search for facts about John Gooch, my 3rd great-grandfather. After all these years, new information rarely surfaces, so I was excited to find him in a new online database for Bounty Land Warrant Applications on Fold.3.  John Gooch’s life has been a study in correlation of indirect evidence, and the facts provided in this new record added substantially to the study.

Years ago I had found evidence on an index card of a John Gooch who served in the War of 1812 in the North Carolina Militia, but was never quite certain it was my John Gooch, who died in Austin, Texas. I was pleased to see that direct evidence in the Bounty Land Warrant Application file was exactly what I needed to verify this connection. END_OF_DOCUMENT_TOKEN_TO_BE_REPLACED

Yes, today is Groundhog Day, but did you know it is also the 158th anniversary of the signing of the Treaty of Guadalupe Hidalgo?  Of course you did!  It is just more fun to have a Groundhog Day party.  I understand.

Having had an ancestor who was wounded in the Mexican War (Thomas Gooch had his finger shot off in the battle of Buena Vista according to his pension record), I am particularly interested in the Treaty of Guadalupe Hidalgo, which ended the war and enlarged the western frontier of the United states.  The Library of Congress website has an excellent guide to the treaty, which gave us the land which became Texas, California, Nevada, Utah, most of Arizona and New Mexico, and parts of Colorado and Wyoming.  One little treaty is all that came between me and Mexican citizenship, as a matter of fact, having had ancestors who settled in 6 out of 8 of those states–some as early as 1847–the year before the treaty was signed. 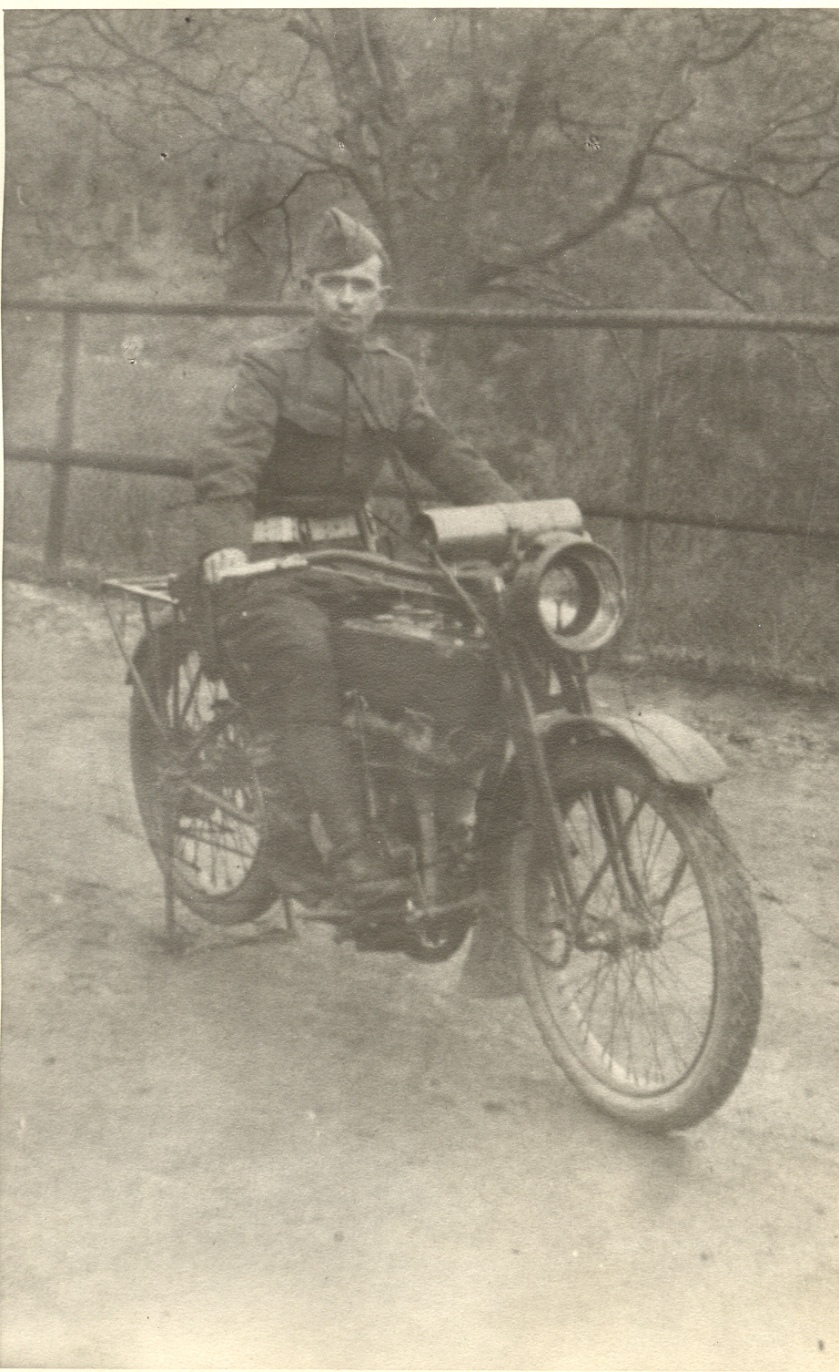 [This is 14h in a series of letters written by Private A.L. Gooch to his family in Duncan Arizona, while a part of the American Occupation Forces in Germany after WWI.

This letter was written 23 Jan 1919, after the end of the war but before Pvt Gooch had returned home.  This letter is the last in the series of letters from Pvt Gooch to his family during WWI – at least the last of those I have found.  In this letter, Pvt Gooch (known as Nig) was recovering from the Spanish Flu, had returned to his company, and was looking forward to his return home at some point. Original letters are in possession of Dayna Gooch Jacobs, King City, California. Envelope missing. END_OF_DOCUMENT_TOKEN_TO_BE_REPLACED

Out West, early on, it was lawless and rugged and full of guys who wanted land, gold, and water rights, and sometimes did not get along with the Native Americans who came first.  So Out West is also where forts and the United States Army Cavalry could be found.  Maybe your ancestor lived near a fort, or maybe he lived in one as a soldier.

You will probably be surprised to know how many forts actually existed in the 19th century Out West.  I don’t have an exact number, but I have some resources that will help you track them down, and also find the records created by the U.S. Army at those forts. END_OF_DOCUMENT_TOKEN_TO_BE_REPLACED

On the FamilySearch home screen click “Search” and then “Records” in the dropdown menu. 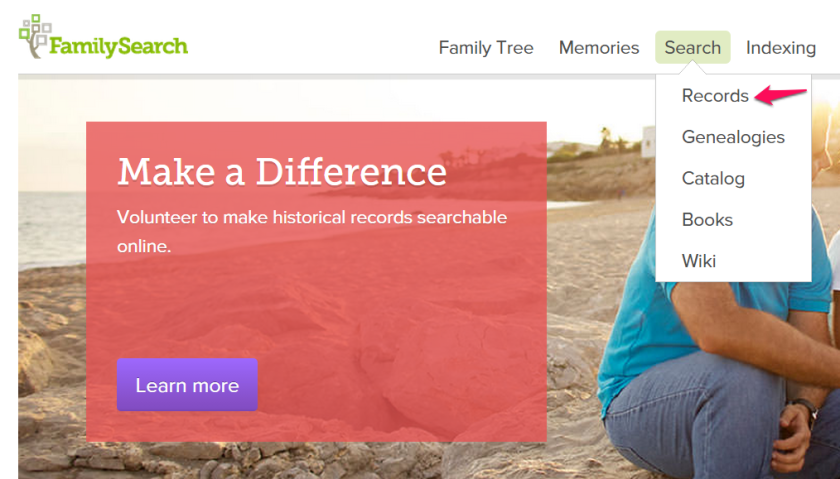 Do NOT enter a name to search, but instead click on “Browse All Published Collections.” END_OF_DOCUMENT_TOKEN_TO_BE_REPLACED 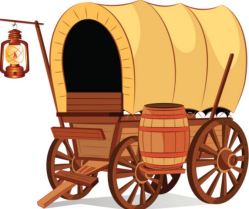