Today, the day we honor the venerable prankster named April Fool, the Fairy Tale Genealogist decided to find out a little bit more about this farceur. First off, have you ever heard the word farceur before?  Neither had I before today.  Thank you Thesaurus.com for this clever way to describe a a jokester. 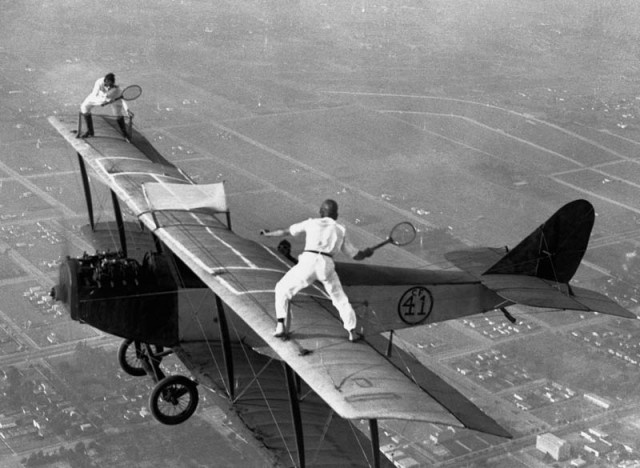 I found April Fool easily enough in the U.S. Public Records Index, with a birthdate of April 1, 1950.  Not one to be casually taken in by the first record I find, I astutely noted that April Fool’s Day predates 1950. This poor child was merely born to farceur parents, and was not the original April Fool. You can hardly blame the Fool family for what must have seemed like an imperative when their daughter was born on April 1st. Nevertheless, I must pass on this outstanding record and dig deeper.

After several shovels-full I was rewarded with a tantalizing array of records for Fools, along with some impressive Joker, Dimwit, and Simpleton options. Some of my favorites were Talking Fool, Fool Hearty, Big Fool, Fool Goon, Rich Joker, and Ernest Fool. I even found Tom Fool in the Findagrave cemetery index. But then I discovered it was a record from an equine (horse!) cemetery.  I give high marks to Crazy-Heart/Fool-Head, a Native American who appeared in the Index to Indian Wars, and am left to muse over the story behind that name. Likewise, I am considering the circumstances that led to this entry in the 1901 Canada Census, where someone’s 15 year-old nephew was merely listed as “The Fool.”

When I came across April Fool Harris in “Florida Births and Christenings, 1880-1935” on FamilySearch, I mused over the Harris family’s good intentions. Born April 1, 1908 in Pensacola, Escambia County, Florida, I sensed that April had parents who wanted her to feel special.  After all, I was born on a holiday–Thanksgiving–and that has always made me feel special.  No, the holiday was not named after April Fool Harris, but it was the other way around. “April Fool Too,” another awesome name by the way, was also likely named after the holdiay, or perhaps was just named by unwary  Asian immigrant parents.

Historical facts about the 18th century origins of April Fools Day aside, I kept digging.  I was rewarded with two highly credible options, and think I am really on to something.  First, we cannot overlook Little Joker Ford, born in 1894  in Mississippi, and I must ask myself if that was her birth name or did she just show an unusual talent for pranking by age six?  She may have had what it took to really start something Big.

But then again, I am rather inclined to credit the whole “April Fool’s Day” tradition (and I think you’ll agree) to a certain Chinese-Canadian, who has a name that says it all…”Fool You.” And seeing how his occupation is listed as “Trader,” can I just add, “Let the buyer beware.”